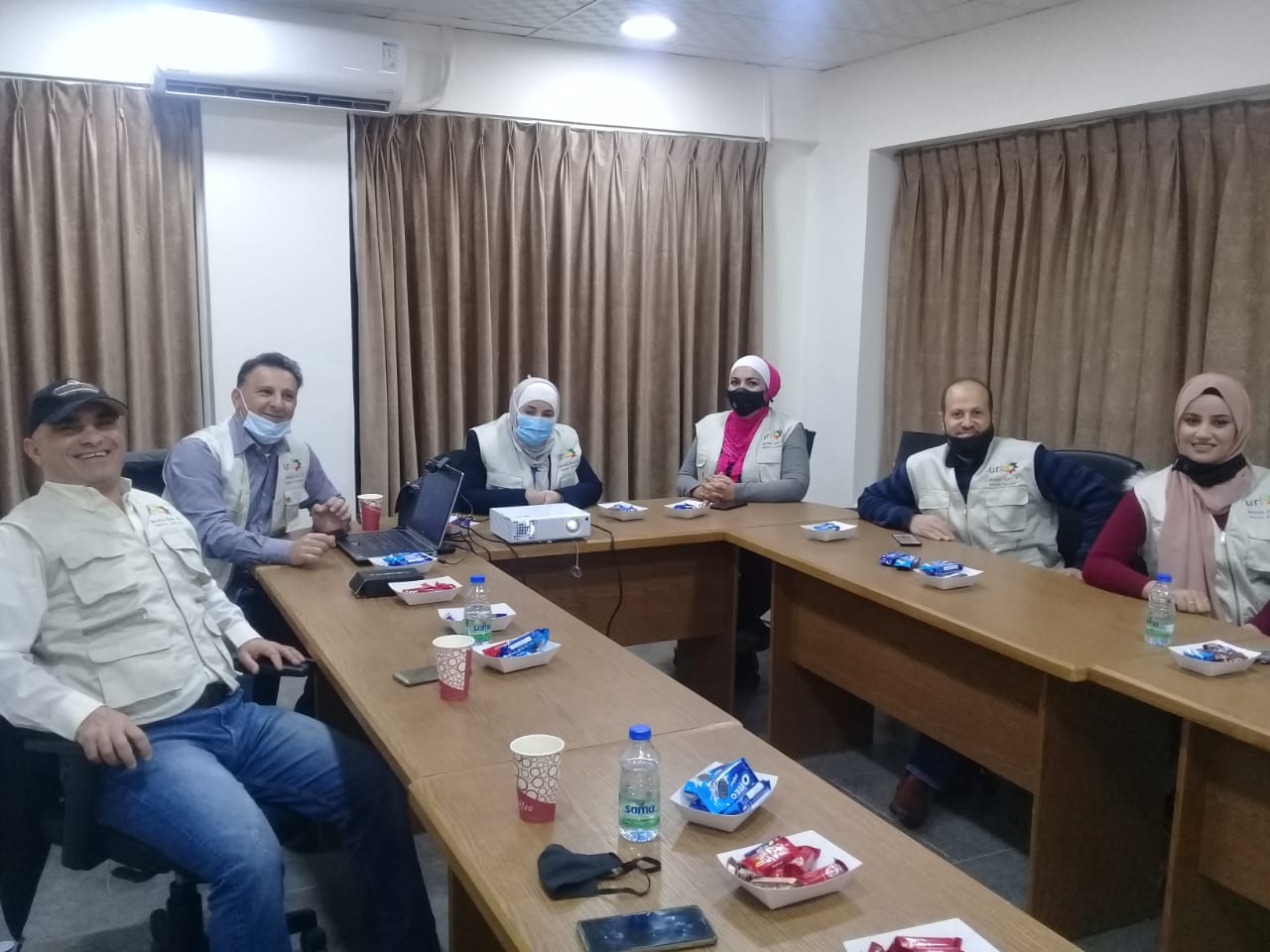 In honoring the URI 20th Anniversary, URI MENA Office in Jordan hosted a two- hour hybrid event (a mix of both a physical and virtual participation at the same time) on Saturday, 26-12- 2020. The event was attended by more than 30 persons from 25 CCs, of which 9 members from 5 Jordanian CCs were able to attend in-person and the rest joined virtually via Zoom.
The event agenda was as follows:

• A presentation about URI MENA. Mamoun told the story of how early URI members in the Middle East were introduced to URI through two interfaith activists who attended the seventh World Assembly of the World Conference of Religions for Peace (WCRP) held in Amman, in Nov. 1999. Then he explained how URI presence grew in the MENA region after a group of interfaith activists from the Middle East participated in a URI gathering in Berlin, Germany in Apr. 2002.

Mamoun shared URI MENA updated Vision, which is “to be recognized as the largest and most respectful grassroots interfaith peacebuilding network in the MENA region known for its independence, impartiality and integrity”. Participants were invited to provide their feedback on the vision as it is still in the development stage.

The presentation also highlighted the major action areas and achievements of MENA CCs stressing how URI has succeeded in deepening understanding and cooperation among the historic faith communities and ethnic groups in the region. Additionally, it shed light on some URI initiatives that have advanced peace at grassroots level as well as empowered young people to play a vital role in building their societies.

• MENA CCs’ presentations (Some CCs introduced themselves and their work).

• Planning for 2021 through open discussion with URI MENA Leadership Team (Participants shared their ideas and suggestions for the URI MENA 2021 Work Plan).