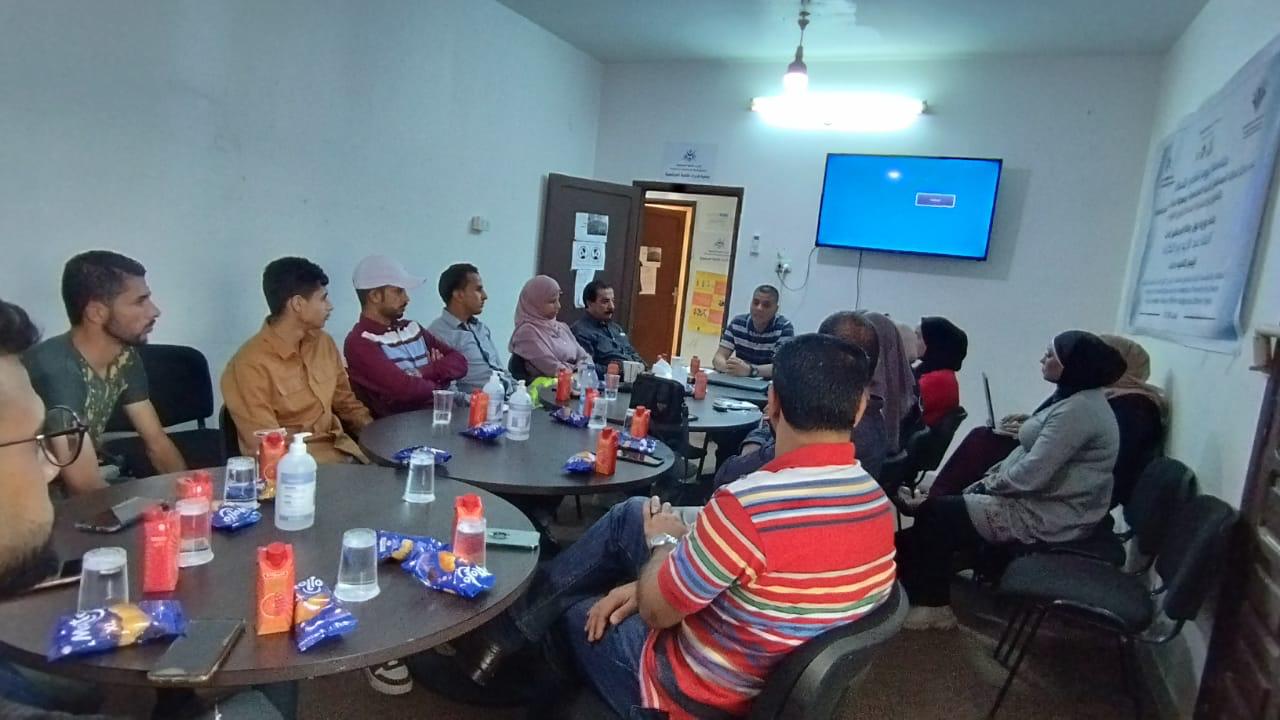 A master’s degree in political science and international studies from Al al-Bayt University for researcher Abdul Karim Rabi’ al-Khaza’leh, under the supervision of Professor Dr. From its services and about the roles The societal positivity in which it is represented by dialogue, acceptance of others, convergence of views with different cultures, empowering partner institutions, building the capacities of workers in institutions, and enhancing their skills in dialogue among the people of local communities.

Al-Khazaleh stressed that Jordan, under the leadership of King Abdullah II Bin Al Hussein, represents a global symbol of tolerance, love and acceptance of the other, promoting the process of dialogue between religions, reducing divisions, working to strengthen relations between East and West, and supporting humanitarian issues through building bridges between peoples of different religions and supporting efforts to advance With humanity and the promotion of the values of coexistence and tolerance around the world, King Abdullah II has a rich path of giving in the field of promoting and disseminating the principles and values of tolerance and coexistence in the region and the world. 65) for the United Nations General Assembly in New York in 2010 with the aim of spreading a culture of peace among followers of different religions and urging respect for beliefs. The initiative was adopted on October 20 of the same year to turn into an international event celebrated by the United Nations in February of each year, and Jordan continues to organize every year World Interfaith Harmony Week; On this occasion, the King will honor and imitate personalities and associations that have strived to spread the contents of interfaith harmony with the “King Abdullah II Bin Al Hussein Prize for the World Interfaith Harmony Week” in order to motivate them to move forward in further consolidating the dissemination of this culture to bring peace to everywhere.

The attendees, including male and female activists in the local community in Mafraq Governorate, participated in the discussion on how to promote the values of dialogue through their institutions, projects and initiatives, and their impact on their peers and their communities in social cohesion, and on the role of local and international institutions and joint work in strengthening the bonds of cooperation and partnership in serving our local communities and raising the societal awareness of their children in All fields, especially dialogue and the promotion of social cohesion.