“Our purpose is to promote intercultural understanding and global common action for global equal citizenship, respecting human rights, and building peace across the globe.”

Al Badiya for intercultural dialogue CC (Al Badiya Center for Awareness and Voluntary Work) is a none profit organization aims at empowering Bedwen communities through capacity building programs and enhancing their interaction with other Jordanian communities and foreigners. It is based in Jordanian South Badiya (semi desert area) in Province of Ma’an, South Jordan. It was founded in 2012 by Mr. Khalid Al-Jazi, active social worker, in cooperation with a number of civic society activists in the neighboring cities and villages. The CC succeeded in fostering the intercultural understanding and cooperation between foreigners and Badiya communities. In a nutshell, the CC introduces people to Badiya Culture and empowering the people of Badiya. This is so important given the tough nature of Al-Badiya where the people only live on livestock (the soil are not suitable for crops growing), and people have limited resources and poor infrastructure (including schools and public services). The “international volunteers program”, is the flagship program of Al Badiya CC, where volunteers from overseas (mostly American students who would like to volunteer abroad) are attracted to provide services to local communities such as teaching children English language, entertain orphans, cleaning environment, helping the needy and the elder, etc. The foreigner in return can learn some Arabic language and culture. Moreover, Al Badiya CC organize workshops for local communities on startup projects, women rights, etc. Finally, it worth mention that Al Badiya CC managed to introduce other faiths to Al Badiya which is mainly Muslim Sunni, so its people became more aware of other religions in the world.

Al Badiya CC breaks the walls between Bedwen Muslims and other Muslims on one hand, and between Muslim and Christians on the other hand. They build relationships based on respect and cooperation instead of deepening stereotypes and highlighting differences.

An Al-Badiya Member: “After years of hosting American volunteers, I can see the positive changes in my people attitudes toward foreigners in general and Christians in particular. Many stereotypes about western people and culture have been broken down. For example, people in Badiya used to think that western people are self-centered only care about themselves. Also, western people are atheist and do not respect Islam. After such unique experiences, they change such stereotype and have become more open to other cultures and religious traditions. Now they respect differences and appreciate diversity.

I would like to share a nice personal experience happened with one of the American volunteers who volunteered to help a widow in taking care of her livestock and teach her children English language (for a month). The widow burst out crying when the volunteer was saying goodbye to her. She told me “he is like my son and I get used to him, he is so helpful and kind, please ask him to stay longer”.” 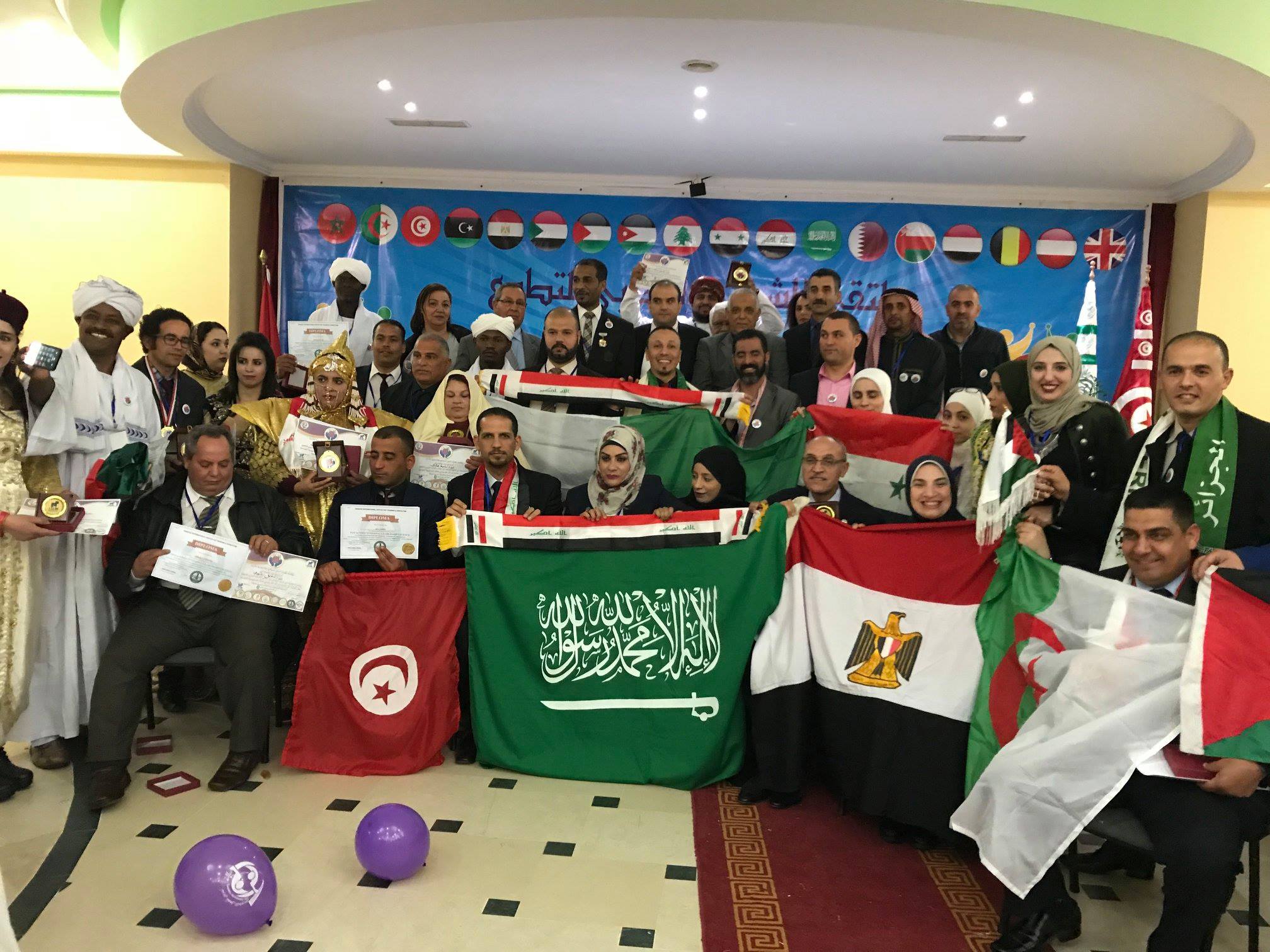